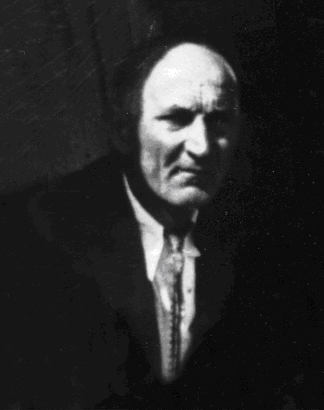 Wyatt Uriah Rainwater was the son of John Daniel Rainwater and Rebecca Linton Rainwater. He was born on 30 August 1874 in Alabama, the middle child of eight siblings.